On the eleventh day of December, I became pretty excited when my boyfriend opened his beer of the day!  It’s the one I had while shopping for the different type of beer to put in our advent box at the Craft Beer Cellar in Clayton, Missouri. 🙂  When I tried it, I thought it was pretty good and even though it was at 13% ABV, I decided a 6 oz glass was enough for me!

The beer my boyfriend opened I was a bit nervous about because I honestly did not know it had coconut in the ingredients until after I had been shown the can… neither one of us like coconut at all… This beer is brewed by The Bruery in Placentia, California.  This is an imperial stout aged in bourbon barrels with coconut and natural vanilla flavor added.  While in the Craft Beer Cellar, I like drinking a beer while shopping there, especially if there is a good one on tap.  For a 6 oz glass for $6, I was a bit hesitant, especially since it is 13% ABV.  I gave in and glad I did – this was a good sipper and also gave me a great idea of what to put in our advent box!  He stated this is one of the best ones in the advent box, so I was pretty happy to hear that, since there have only been a couple so far that we’ve liked so much that we’d buy more in the store if we ran across it. 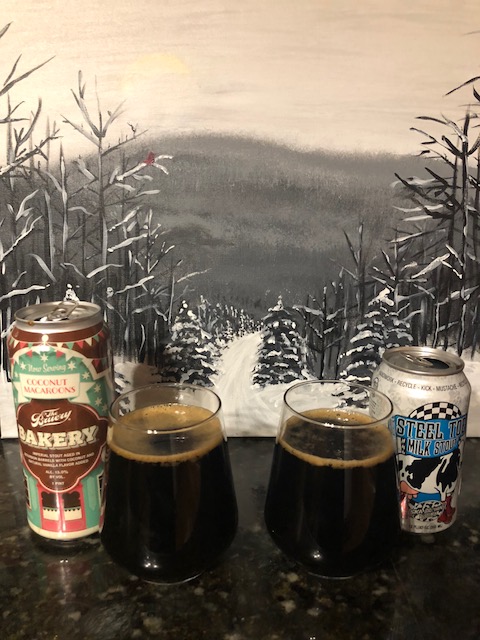 The beer I had is one my boyfriend had towards the beginning of the month.  It is brewed by Ska Brewing out of Durango, Colorado.  At 5.5% ABV, it’s definitely smooth, but it didn’t sell me enough on buying any more if we ran across this in the store.  The can is cool though! 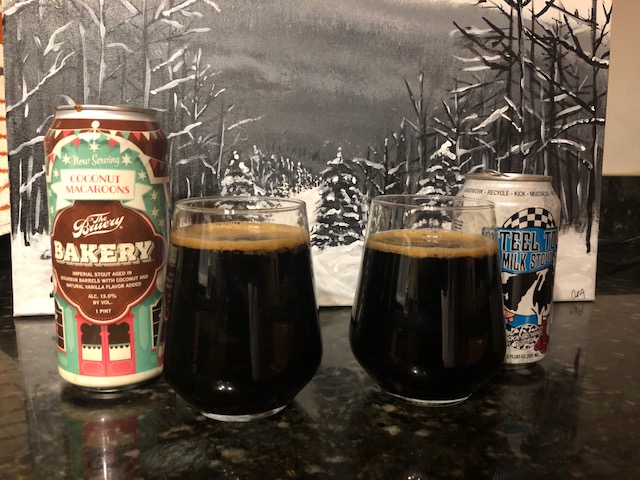 I’M SURE YOU HAVE HEARD OF EBATES – I USE IT ANY CHANCE I GET BY INSTALLING THE BROWSER ADD-IN MORE SO FOR A REMINDER… SO FAR I HAVE SAVED OVER $250 BY USING THIS.  THE LINK BELOW IS LINKED TO MY ACCOUNT, WHICH WOULD PROVIDE ME CREDIT FOR SIGNING UP.  IF YOU HAVE ANY QUESTIONS ON HOW THIS PROGRAM WORKS THOUGH, PLEASE LET ME KNOW.